"Bianca’s relentless approach garnered even more exposure, as she was labeled the “Rising Queen of Mobile” by the Alabama Press Register." 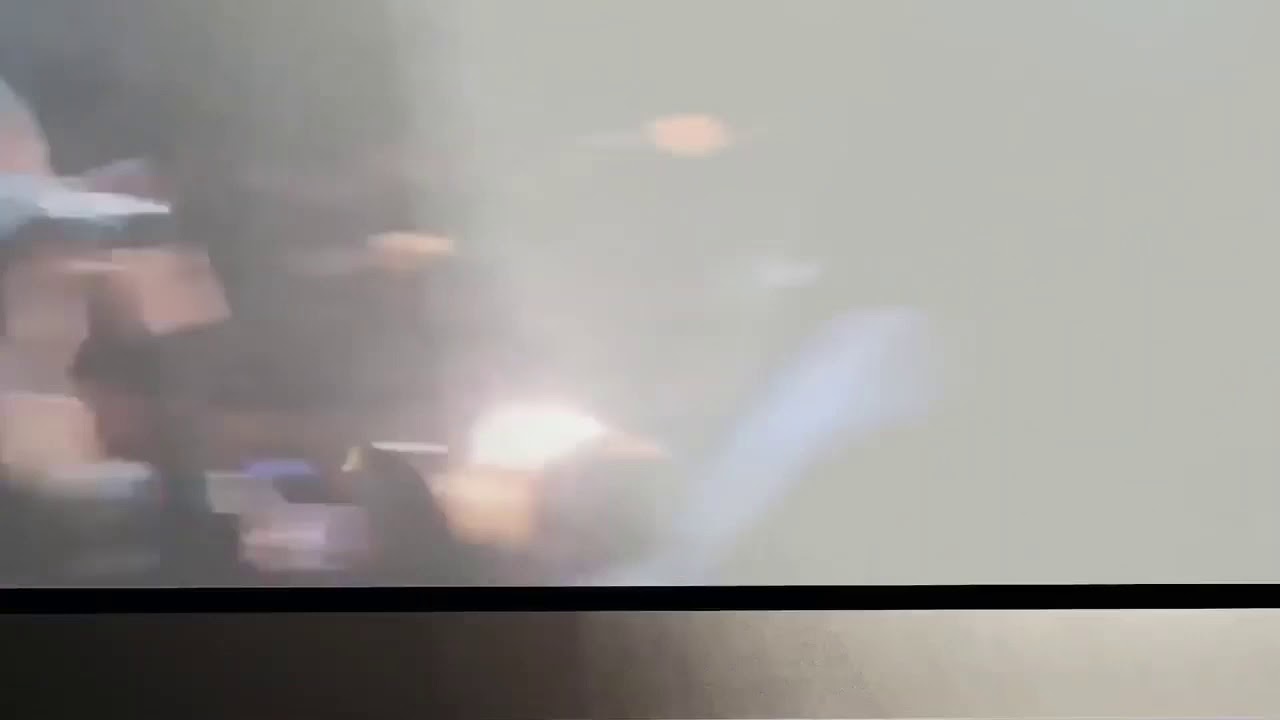